Bratschi Plumbing Company is a certified family-owned plumbing services business operating in Winnetka, IL and the surrounding area since 1937.

We are proud to be a 4th generation family-owned business. We are local residents living and working as experienced plumbing experts in our cherished community of Winnetka, IL. Plumbing emphasizes the core values of honesty, integrity and close relationships within our community. Our licensed and bonded plumbers individually possess, on average, 20 years of experience with Bratschi Plumbing and in the North Shore area. Bratschi Plumbing is insured, bonded, and licensed ensuring we provide our best services to our customers. 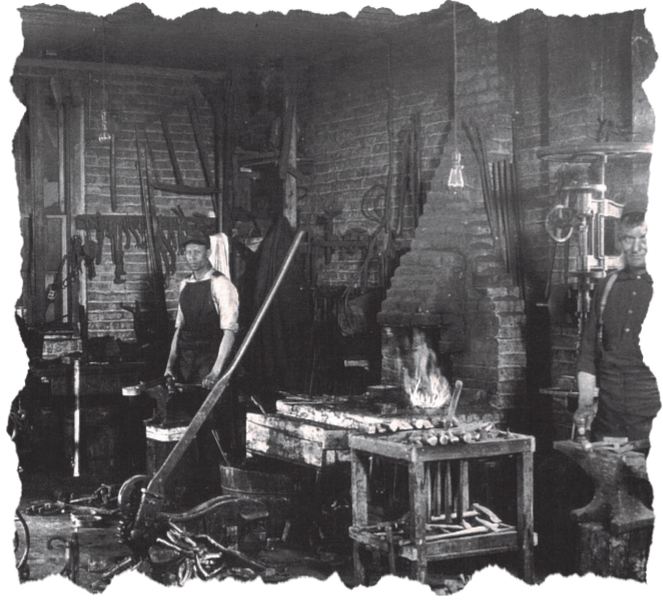 Walter Bratschi was born in Safren, Switzerland in 1886 and was orphaned at the age of 2. He was raised by foster parents and his older brothers and sisters were distributed among relatives. In 1904, at the age of 17, Walter immigrated to Chicago. His mother’s brother, Hans Kuhn, hosted Walter in their home in Chicago where Walter met his wife, Lina Ludi, at the Swiss Turnferine. Walter and Lina married in 1910 and lived in Chicago but were soon inspired to move their family to Winnetka after Walter’s Uncle Kuhn and his family moved to a home on Willow Road in Winnetka. In 1924, Walter and Lina built a garage on Cherry Street in Winnetka where they lived while the main house was being built. In 1937 Walter took the Master Plumber examination and at the age of 50 he started his own plumbing company, Bratschi Plumbing. First he worked from his house on Cherry Street but eventually he rented the current location at 801 Oak Street which is a former black smith shop. Lina would run from the house to the shop with the urgent messages as there were yet no telephones in the shop. Bratschi Plumbing’s first bookkeeper was their daughter Norma who has taken a bookkeeping class as a student at New Trier High School.

In 1940 Norma Bratschi married Philip Hoza, Jr., a fellow Winnetka resident and son of a local tailor. In 1943, shortly after the birth of their son Philip Hoza, III, Phil Jr. was called by the Army to serve in WWII. Upon Phil Jr.’s return from Germany in 1946, Walter asked him if he would like to enter into the plumbing business. In 1947 Walter purchased the 801 Oak Street property – and a telephone was installed!

Walter Bratschi died in 1970 but not before he saw his grandson, Phil, III, return from Vietnam and start his apprenticeship program and join the family business. By the mid-1970s, two more grandsons, Al and Jeff Hoza, would also go on to join Bratshi Plumbing. As Phil and Norma had only grand daughters, it was a delightful surprise to Norma Bratschi Hoza when her grand daughter, Carrie Hoza, started working at Bratschi in 2008 and began her apprenticeship program in 2009. Carrie received her plumbing license in 2014 officially making her a 4th generation plumber in the Bratschi-Hoza family. 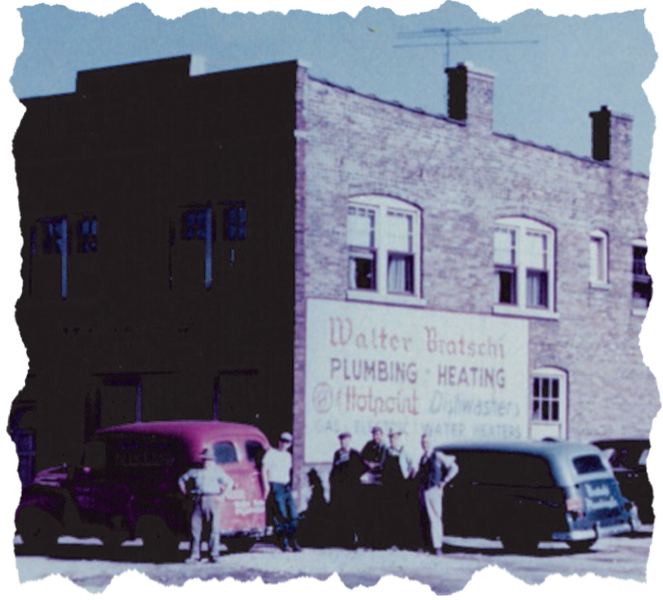 We are priviliged to live and work among a community with strong ties and commitment to each other. We especially enjoy providing high-quality services to our community schools; making sure our children’s education experience is a healthy and safe one. Your loyalty and satisfaction is the reason for our 75 years of success!

We at Bratschi Plumbing Company believe that community support is important when belonging to a community. That’s why we put our full support behind local area teams and athletic events. Through our continued support and backing, we hope to foster a winning mindset for our Winnetka, IL and surrounding area teams. 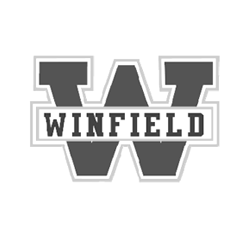 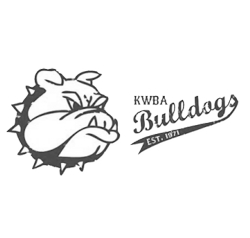 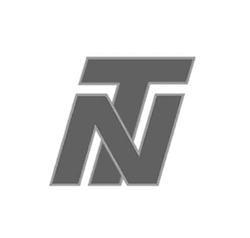 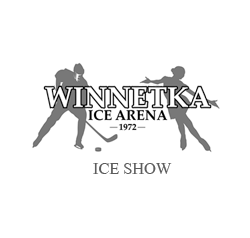 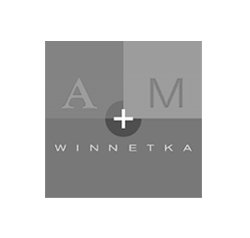 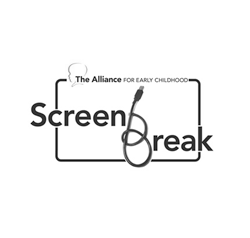 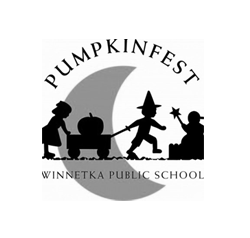 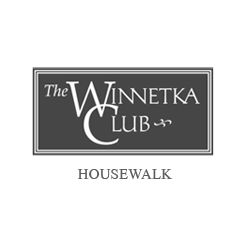 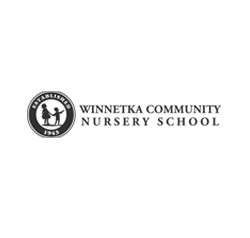 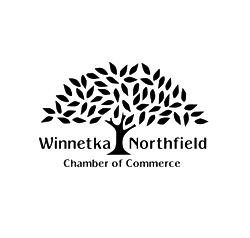 Winnetka, IL is our home. We pride ourselves in our outreach and community involvement. From Pumpkin Fests to Housewalks, we are involved in the most active community events in the Winnetka area.

Our personal owner-family is directly involved with many community events and activities in the area. We are happy to serve as trustees, leaders, and team members within the area. We’re not just plumbers, we’re a Winnetka, IL community member.

Feels like spring out there today but our hockey t

@jimmyjohns with some good 🚽 trivia!

❄️❄️Don’t forget to remove and store you

Thank you to our Veterans for serving our country.

Artwork from a longtime customer (since at least 1

Thanks for the spotlight @chicagotribune #primetim

Happy #94 to Ray Bratschi, son of founder Walter B

Looking forward to the first puck drop of the seas

It’s Thursday! That means Irv is in the office -

Phil’s favorite way to do some Bratschi Plumbing

While our day started celebrating our country’s

New concrete was looking a little too plain…